Worship in the Unseen

On a ride to our worship tech run one Saturday morning, my heart shifted from excitement to worry. I was excited to be with fellow worship ministers for our second onsite service, yet anxious to stand as a first-time video director alongside our tech team.

It was a first time for me to be part of the tech team. I have never committed nor seen myself serve in this area because I knew I was not knowledgeable and equipped enough.

Upon entering the halls, the music team was halfway their praise and worship rehearsal. They sounded great. Serious eyes stuck on the music sheets before them, aiming to hit every note with precision. The singers belted out the melody with much heart, and the Holy Spirit just covered the spacious hall.

“The connections were crucial.
The equipment, fragile.
Every part of the assembly mattered.”

On the upper balcony, I watched the youthful tech team as they carefully set up the livestreaming equipment. There were a number of cables running across the floor.

The connections were crucial. The equipment, fragile. Every part of the assembly mattered.

When the setup was done, each member assumed their assigned post. One was running through the power point slides, another was reviewing the script, and another was mentoring the video operator.

Was the preparation easy? Not at all.

At some point, the equipment malfunctioned. The connections loosened. Some program features had to be adjusted. The tech run time had to be extended.

Did the team grumble? No.

Did the they give up? No.

In fact, I saw them rise above the circumstance with calmness and joy; attitudes I have somehow lost hold of, earlier that day.

On that rehearsal day, at the balcony where the tech team served, most times unseen, I sensed the spirit of true worship.

“Worship came by trusting God in the midst of the inconveniences and challenges.”

Worship came by trusting God in the midst of the inconveniences and challenges. It came by listening and working with one another in kindness, gentleness, grace, and patience. It came by going the extra mile to teach a teammate and self-learn through a Youtube tutorial. Worship came by doing everything possible to produce an excellent output with an excellent heart.

This is the kind of worship we pray for our CCBCers to have, especially as we face a continuing tough season of unforeseen changes, tests, and trials.

We pray that every CCBCer will develop the kind of worship that loves God with the best of our hearts, minds, and bodies, even when unseen by the world.

And so, we encourage you to stay faithful in journeying with the Worship Ministry in the remaining months of this year. The team shall continue its pursuit towards Caring for our Ministers, Promoting Growth Venues, Sustaining the improved system amongst our workers/volunteers, and Improving our Worship Facilities/Equipment. 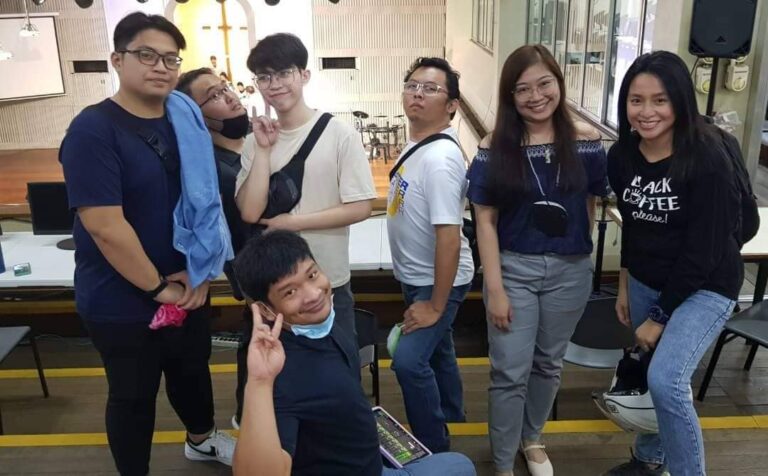 – purchase more lights for our stage

– a maximized CCBC studio for recordings